Chinese Studies is available in Thailand. Contact Jennifer or Julie.

In some ways, Quincy Surasmith says he didn’t feel like an outsider growing up. Surasmith, who is Thai American and Chinese American, was raised in a part of L.A. that had a large Asian American community.

But while Surasmith excelled in his early school days, by high school, his grades were slipping. He was engaged in class and tested well, but he stopped completing his homework and his GPA suffered. 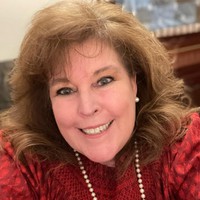 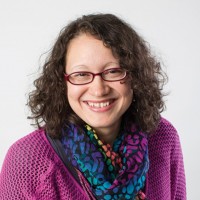 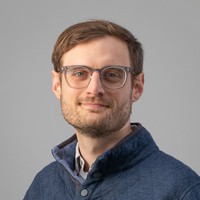 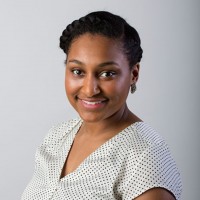 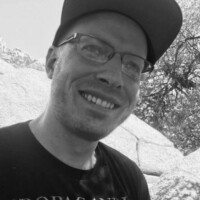 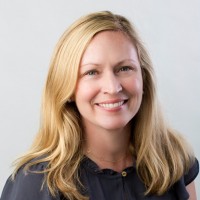 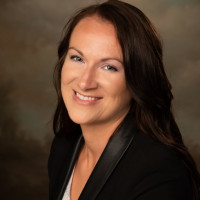 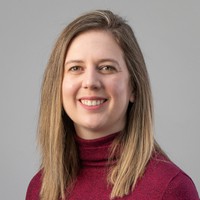 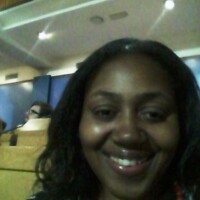 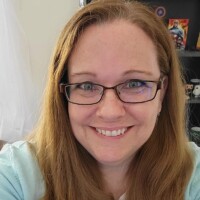 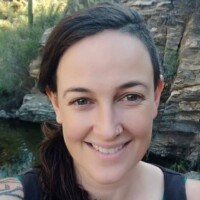 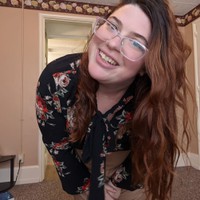 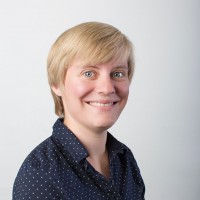 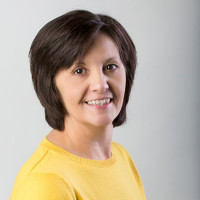 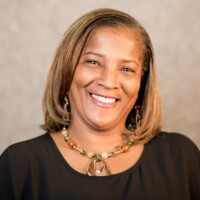 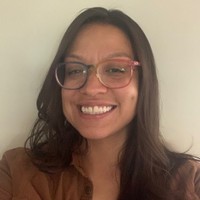 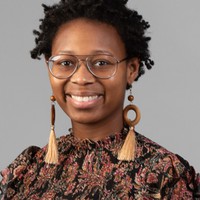 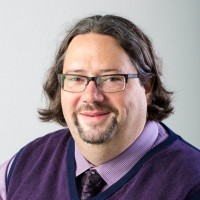 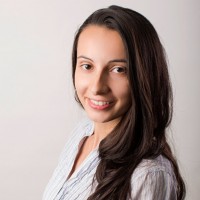 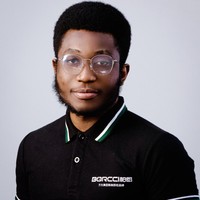